It started like most other days in Spain. We woke up with our host families and walked or drove to Colegio Malvar. The bus ride was next, and we would be traveling to Toledo, a day we knew would be filled with culture.

Before officially arriving in Toledo, it was imperative that we stopped before our destination within the city. The view overlooked water and the neatly stacked buildings of Toledo. Many photo clicks and selfies later, we hopped on the bus once again.

After an hour long bus ride from the school, which overflowed with music, sandwich eating and sleepy snores, our group traveled together through the skinny streets of Toledo.

Stopping to enjoy the sun and smells, Señor Castellanos guided us towards the Sinagoga de Transito, a Jewish synagogue located within the Jewish neighborhood of Toledo. The building felt rich, and with persistence as many Jewish structures have been destroyed or changed in Spain.

Our second site on the itinerary was the Sinagoga de Santa Maria la Blanca. This building epitomizes the intersection between three religions, as it was originally a Jewish synagogue, then a mosque and finally a church. Analyzing the convergence of mixing architectural styles, the place of worship exuded holiness nevertheless.

Our teachers granted us free time, where we were able to meander through winding roads and taste Toledo.

In a day full of history, many were slightly looking forward to moments of somewhat serenity on the bus ride back. Yet the day promised more action, Colegio Malvar would be throwing a goodbye celebration for us.

Trampling back to our respective homes, or staying nearby school after the ride, we eventually made our way to the cafeteria at Colegio Malvar.

Chorizo filled platters coupled with an array of sandwiches, hand sized desserts and seafood greeted us in the cafeteria. Yet the DJ who played a combination of American and Spanish music surely served as a dominating force. We danced and ate until it was time to say goodbye.

The night after the party at Colegio Malvar, presumably, fulfilled our final desires to enjoy the vibrance of Spain of our host families and students.

Our day completed and surpassed our expectations. The memories and culture will punctuate and buzz in our memories in our journey back to Minnesota. 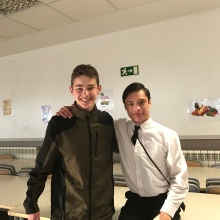 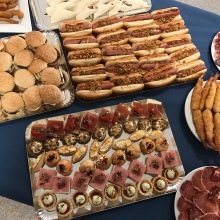 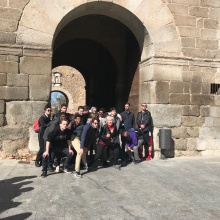 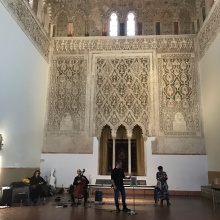 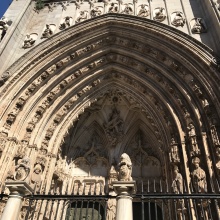 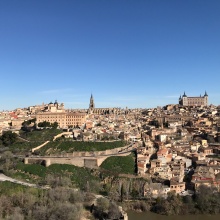 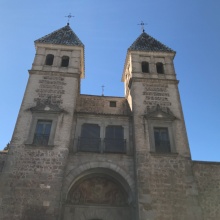 The Rubicon is the student news organization of St. Paul Academy and Summit School in Saint Paul, Minnesota. View all posts by rubiconspa